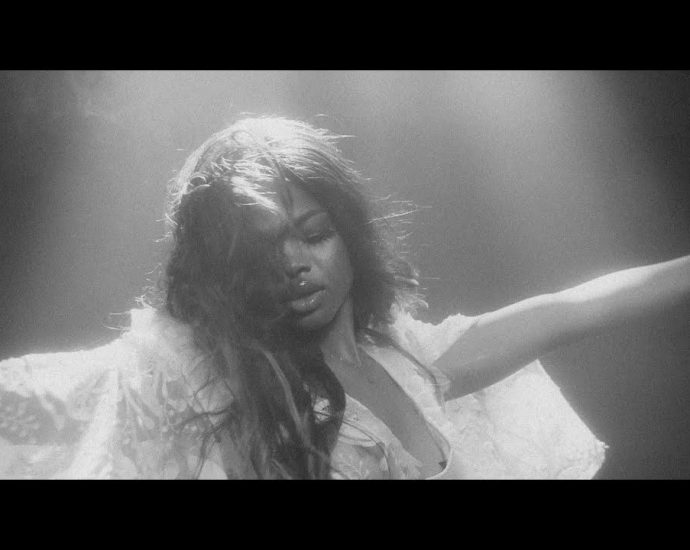 Wurld and Sarz premieres the official music video for their new raving joint “MAD” before the year runs out.

Following the sour end of event in film for “EGO (Nobody Wins)”, The throbbing tempo of “MAD” picks up the pace. SARZ & WURLD release visuals for “MAD” a fan favourite of the collaborative tape, ‘ILGWT’. Unarguably satisfying the burning question that fans everywhere are asking “DO WURLD & SADE GET BACK TOGETHER?”

How About:  Millylee - "Naija by Nature, British by Paper" (EP)

Thus the unfolding of another exciting scene of events.