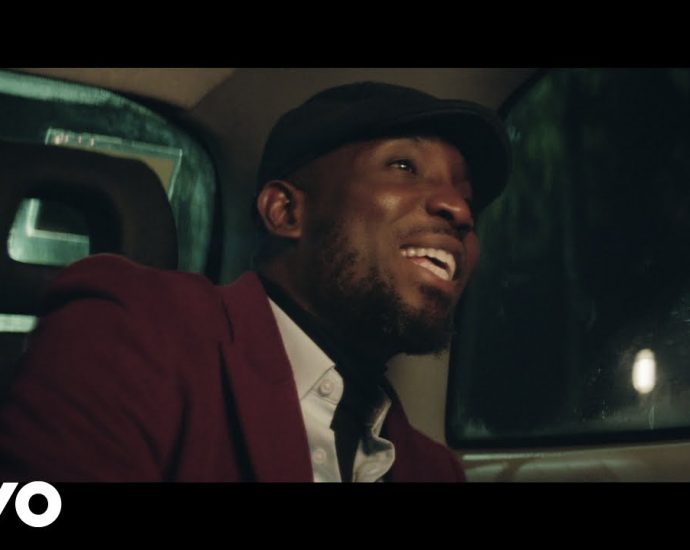 The soulful gem is housed on Dakolo’s new album of the same title. Recorded at Abbey Road Studios in London, Timi Dakolo presents a simply gorgeous, heartfelt collection of soulful Christmas ballads backed by the London Symphony Orchestra. ‘Merry Christmas, Darling’ combines Timi’s unique voice with some of the greatest classical standards ever written. The album, which was two years in the making was additionally recorded in Libreville, Budapest, Lagos and Los Angeles.

Watch the official music video below!