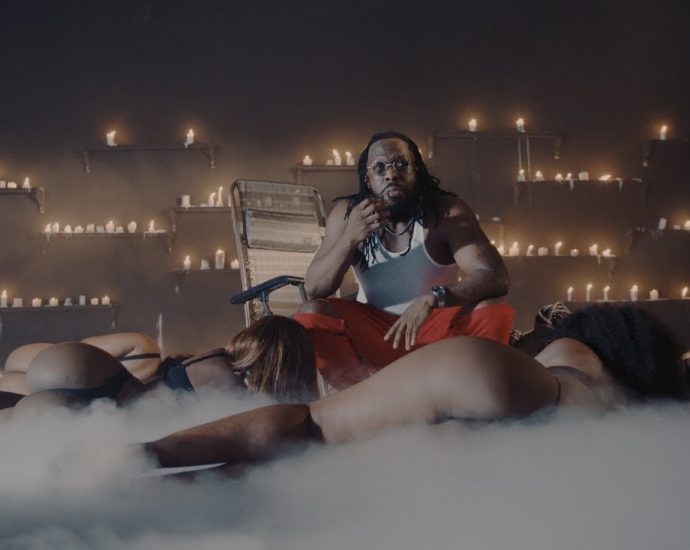 Legendary Afro-dancehall act, Timaya came through with another hit entitle, “Sili Kon“. He employed the services of afrobeat/pop hit maker, Kel P vibes for a smashing beat that will go with his Chulo vibes. Papichulo sang about the ladies that has been distracting him with heavy but and boobs.

On this new video directed by Unlimited LA, he features OAP – Daddy Freeze as the Father. Papichulo went to Father Freeze to confession his sins about big booty he sees everywhere, chasing his life. Timaya shared in more light in the video below, Watch and Enjoy!