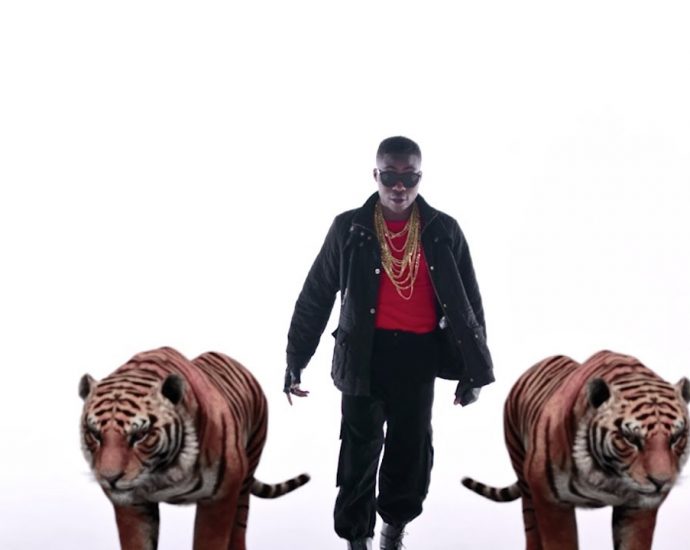 Watch the Official Video For Put In Pressure by Reekado Banks , directed By Clarence Peters.

Reekado Banks’ new single, “Put In Pressure” is an automatic invite to a dance party. The song which taps the catchy up-tempo rhythm dominant on the streets of Lagos is a follow-up to his numbers-racking smash, Rora and the second single from his upcoming sophomore album.

The festive season is almost upon us and Put In Pressure is the ultimate soundtrack for all things celebration.