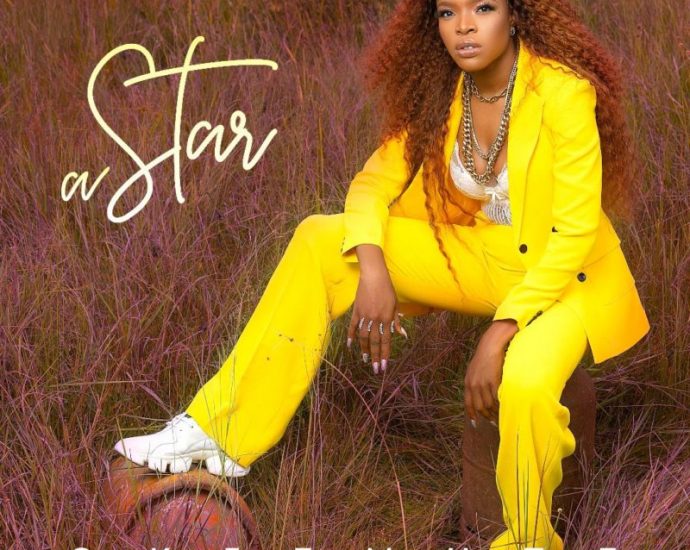 The name Okiemute is not new to the entertainment industry anymore. The Afro-pop culture performer has not only carved a niche for herself but has also created her own space in the music and fashion sphere.

After featuring on the smash “Money” alongside Moonchild SaNelly, Okiemute signed to Flux Factory record label owned by the legendary music producer, GospelOnTheBeatz. Okiemute launches under the wings of Gospel with a daring and proclamatory extended play titled “A Star”.

“A Star E.P is a very personal project for me, I have put in heart, a lot of work, time and effort, partnering with the Flux Factory Team in making it a reality”, the singer said at the listening event which took place at Filmhouse Imax Lekki, where she premiered the TG Omori directed visual for the track “Trouble”.

How About:  Music: Doyinsola - "Be Mine"