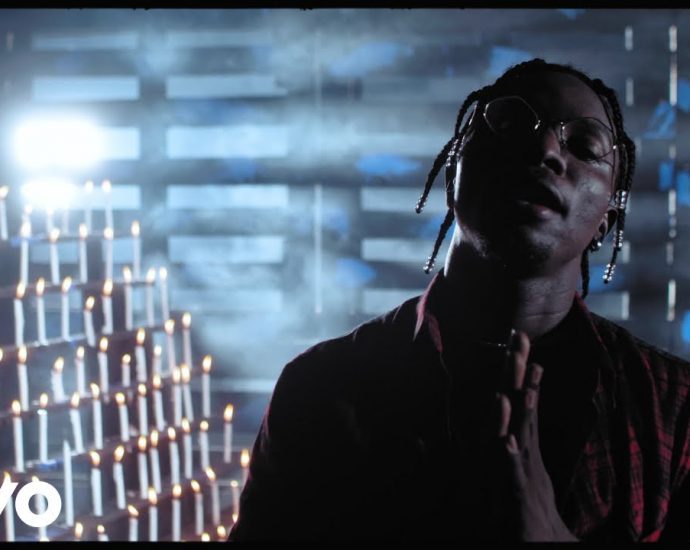 As the title suggests, Billion Dollar sits between an anthem for hopefuls and an outcry of those who aspire to wealth. The Adasa Cookey directed visuals walks viewers through the life of a gritty hard worker who would later attain success after an array of setbacks.

Billion Dollar is Idahams first single since inking a record deal with Universal Music Nigeria and a follow up to his impressive 6-track EP, Amayanabo.

See the visuals for Billion Dollar