This December: Kizz Daniel Set To Shut Down Lagos With First Ever Concert In Lagos 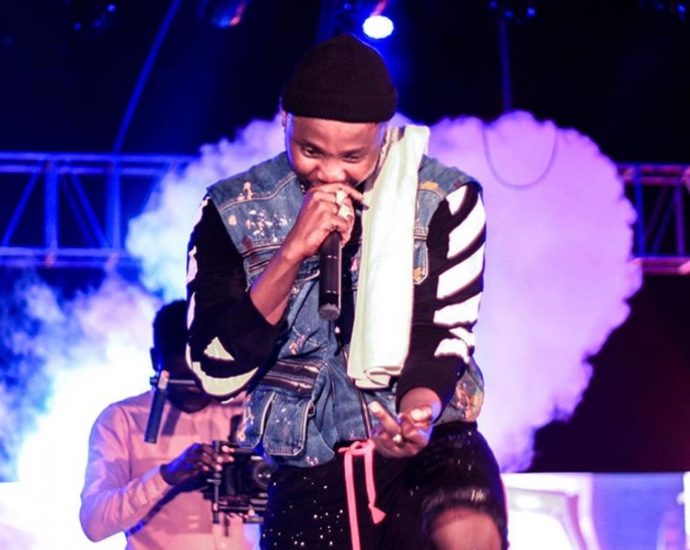 Kizz Daniel has announced he is set to shut down Lagos in December with his first ever music concert.

It’s been long overdue for the “Pak N Go” singer who since he came unto the scene in 2015 has never done a music concert in Lagos to bring his fans closer to him. The singer has held a show in Abuja, Porthcaourt and few other places in the country. He’s toured Europe and America as well but left Lagos wanting for his awesome showmanship and obvious talents. Kizz has kept his Lagos fans waiting all along which has almost made them lose hope that they probably have been forgotten.

However, that wait seems to now be over for his fans in Lagos as he took to his Instagram page to reveal he is set to hold a concert in Lagos at the Eko convention Centre in Lagos. The show would be held on the 26th of December, 2019 and as Kizz’s concert have always been, it definitely would be a swell time for fans.

2019-11-02
Previous Post: Davido & His Brother Fight T-boss For Calling Him Out Over Arrest Of Clout Chasing Girls
Next Post: Music: Florish – “Agbegi”