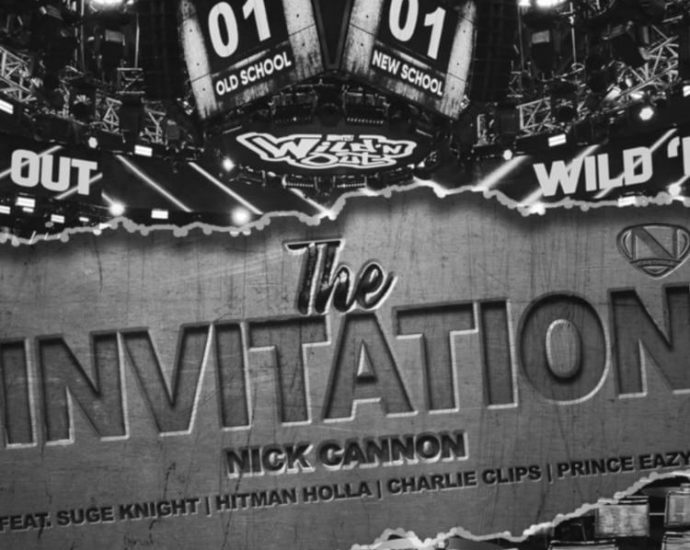 Nick Cannon and company released this track in response to Eminem’s verse on Fat Joe’s “Lord Above,” itself a response to statement Nick Cannon made in an interview where he stated he wanted to physically fight Eminem while Cannon was dating Mariah Carey. On “Lord Above,”.

The two have had a contentious relationship since Nick Cannon and Mariah Carey got married 2008. Allegedly, Eminem and Mariah Carey had a brief relationship in 2001 that did not end well, and, upon the marriage, brought Nick Cannon into the fray. Eminem dissed the couple in the song “Bagpipes from Baghdad,” which led the Carey’s response in “Obsessed,” which ultimately led to Eminem’s diss track in 2009, “The Warning.”