Nasty C set to Work With Burna Boy & T.I On His new Album 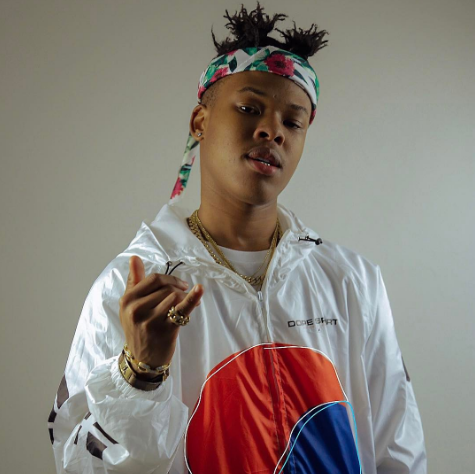 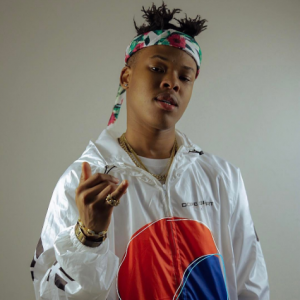 Its bo doubt that South African rapper & self acclaimed ‘Coolest Kid In Africa’, Nasty C has one of the most amazing track record, when it comes to releasing successful rap albums.Nasty C Reveals He’d Be Working With Burna Boy & T.I On His Forthcoming Album.

The rapper who has successfully dropped two albums already, has also revealed he is currently working on the third one.

Nasty C’s upcoming album titled; “Zulu Man With Some Power” seems to have several international features as the rapper plans on making the album trend globally.

Nasty C who recently spoke at an event which was hosted by Apple Music, opened up about his upcoming album. Speaking at the event, the rapper revealed some of his plans and also who he’s going to feature on the project.

How About:  Music: Vicarman – "Action"

Self acclaimed African Giant and Nigeria Pop star, Burna Boy and T.I were the two names that Nasty C revealed will be on his upcoming album.

Nasty C further went on to reveal that he will be working with American producer No I.D on the project.