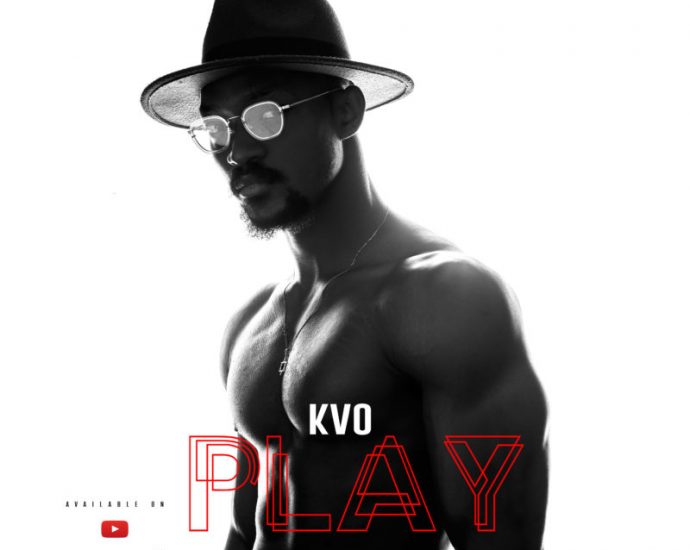 Celebrity Fashion Photographer Oladiran Kelvin surprises as he makes his official debut as a recording artiste with the release of his extended play titled “PLAY”.

Oladiran “KVO”  Kelvin Abidemi, who is mostly known for his unique pictures and amazing videos, released the Afrobeat and R&B inspired the body of work in a bid to express himself musically.

KVO draws inspiration from the likes of Jah Cure and Burna Boy, with his gospel music background and performing with choirs, his ability to enunciate lyrics to instrumentals of varying genres avails him a world of diversity.

KVO’s music embodies vulnerability and honesty that is not as common in the space of music he’s generally used to, and all this featured on the 6 track E.P “PLAY”. “PLAY” is an extremely body of work and a solid effort, every music followers should consume.