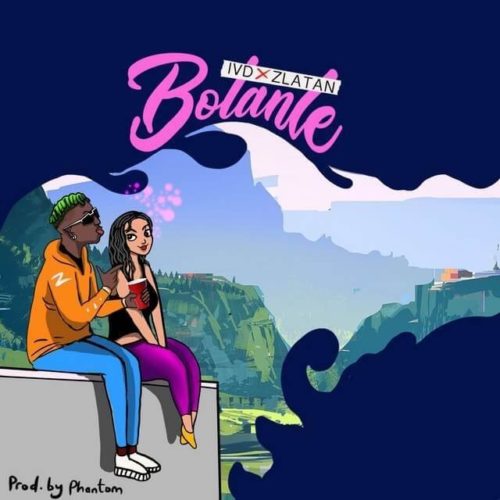 Zlatan finally releases one of the most anticipated single “Bolanle”.

Zanku master, Zlatan Ibile teams up with IVD (the popular car dealer on IG) for a new song title “Bolanle” to pepper the industry. After linking up with Tekno and Phantom for ‘Agege‘, Zlatan taps on Phantom once again for a banging beat to bless his fans with a new jam. Even before the release of this song, Bolanle as been a major talk on social media since Zlatan shared the snippet.

The lyrics got everyone talking as it says he is ready to collect anyone who bears Bolanle from her stingy boyfriend and spoil her with money, treats, and care. Lots of girls slide into his DM but he finally chose one who he took out on a date. Bolanle like better thing