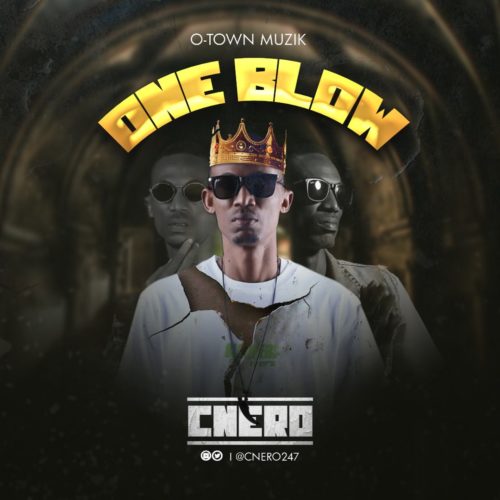 Originally born Orgbe Jerry Sinebari, Cnero is a fast rising music artist from Gokana local government area in Rivers State and he started his music career when he was 19years old. The 29years old presently centre his genre of music on Afro-pop, and he is the second son of his family. With ‘NNEM NBOK’ as his first official single back in 2006 which enjoyed massive air-play around the country, .

Cnero insisted his choice of name from his native name; Sinebari, but decided to make it sound funky to suit his music career path. For an artist who sees music as ‘life’, Cnero admitted he will love to work with the likes of Tuface, General Pypa, Duncan Mighty, Timaya, Patoranking, and Flavour.

How About:  Lyrics: Wande Coal – Vex

Cnero is a sensational musician with strong vocal attribute and to complement this trait, he has gone ahead to drop his sophomore single, ‘One Blow’, whose content is a reflection of the troubles we face in life, and he is ready to take the industry on its toes.