Kanye West’s Daughter Dresses As The Devil For Halloween 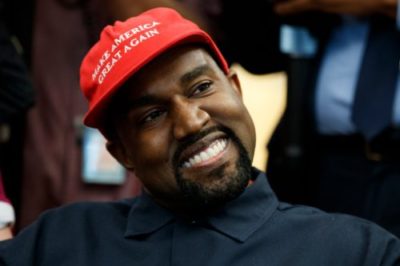 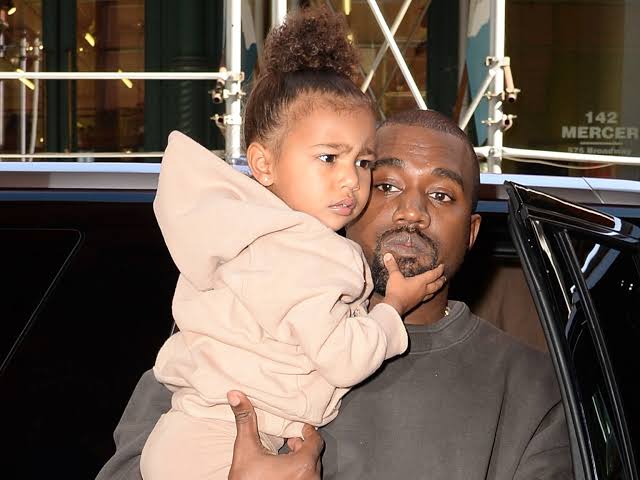 Just recently, Kanye West revealed his faith in christ and banned his daughter North West, applying makeup or using beauty products. His wife also revealed that her husband’s views were causing a lot of stress to the family.

However, in a picture posted by her aunt, North West and her cousins wore a devil costume for Halloween which is totally against what the rapper believes in. 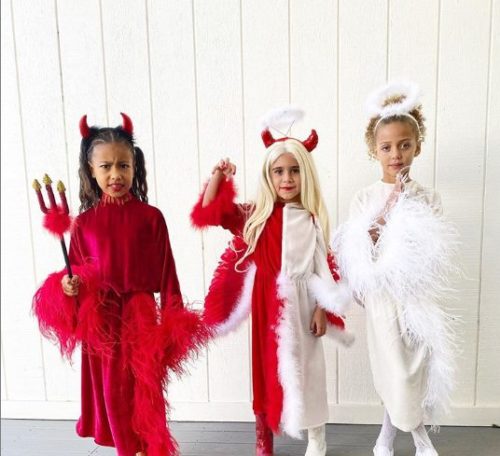