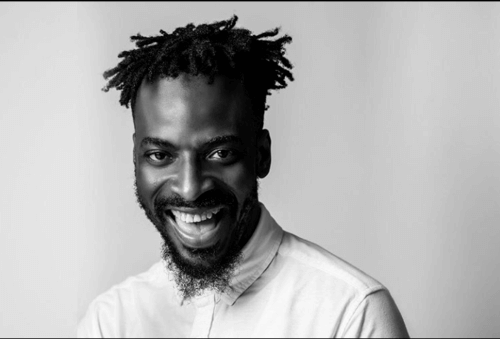 Indigenous musician, 9ice, is set to get married again for the third time in his life.

According to a reliable source, 9ice’s parents are not in conformity with this marriage after they were disappointed with the way his two earlier marriages went after playing a massive  part in the formation of both former matrimony.  9ice however is not being handicapped by this decision as he reveals he would be going ahead to marry someone he has fallen in love with.